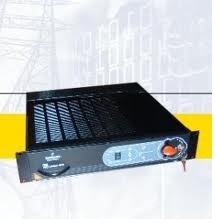 Made from the best quality required materials, this STATIC TRANSFER SWITCH has various applications. This is why we are involved in the process of manufacturing and supplying the same which is procured from the most trusted production unit. It will be amazed to discover that some medium and high catalysts frameworks available today (appraised 50 kW and higher) utilize small static detour switches in spite of their negative ramifications. Our clients can avail this STATIC TRANSFER SWITCH from us at common marker price rate. 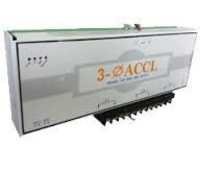 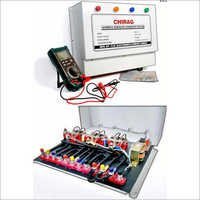 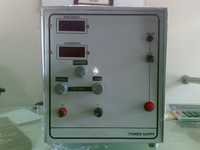 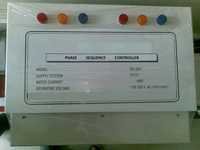 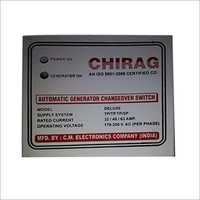 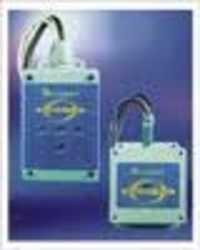